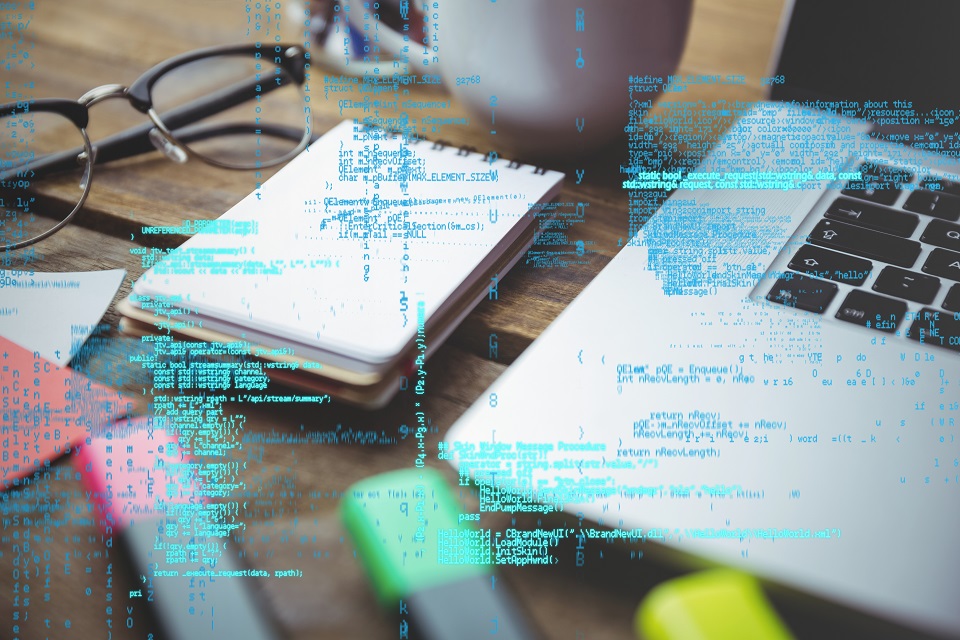 5 Programming Languages Every Data Scientist Needs To Know In 2021

The popularity of data science continues to climb, even in the face of skeptics who were trying to portray Big Data as a passing trend. At this point, many of the biggest companies in the world are investing heavily in their ability to collect and analyze large volumes of data, storing it for future access, and ensuring that they have an adequate overview of the big picture. Working as a data scientist has a steep learning curve, even for those who’re already somewhat experienced with either statistics or programming, but it can also be a very rewarding career path. It’s also one of the careers that seem to be a safe choice right now with regards to the risk of being automated out of the market in the near future. Just check this article if you’re not convinced of the future prospects of data science.

If you’re interested in getting involved in this field, learning a few specific programming languages in depth is inevitable. Let’s have a look at which ones you should be focusing on, and why.

Python is one of the most popular programming languages on the market right now. It features a unique combination of ease of use and an extensive collection of libraries for pretty much anything you can think of. Python programmers like to joke about the fact that many of the problems they face are typically solved by installing the right package, and writing just a couple of lines of code to use its corresponding features. And while that may sound like an exaggeration, it’s actually not far from the truth.

Many of the biggest data science libraries are either written in Python, or integrate into it seamlessly, including Keras, TensorFlow, and matplotlib. Learning Python is also quite easy compared to other languages, even if you have no prior programming experience. If you’re aiming to work in data science, this should be your first stop. Python is not just useful for writing the main programs that will analyze your data, either – it’s a great tool for writing small automation scripts that you’ll need all the time. Things like sanitizing your data sets, scraping sites, communicating with storage servers, can all boil down to a few lines of code if you have the right libraries. Python is a great tool in any programmer’s arsenal in general, and it’s worth learning for those points alone.

R is a language specifically designed with data science as a primary use case, and it has a lot to offer in that regard. It’s great for navigating large data sets, visualizing relationships, running statistical analysis, and modeling various behaviors. Working in data science will inevitably force you to learn R at some point, so coming in prepared is great if you want to be able to get up to speed with little to no effort. R is particularly useful when you need to perform complex visualization tasks, where other languages will require you to go through a lot of menial work like importing libraries, configuring them, adjusting your data sets to be compatible with those libraries, and so on.

R is also great when you just want to mess around on the fly without having to build an entire program just for a few simple tests, as it offers an interactive console that can do a lot with very little setup. Its syntax might seem a bit weird if you’re coming in from more popular languages, but learning it is not that difficult once you get over that initial bump. R will prove to be an invaluable tool when you need to do some heavy processing on popular data storage formats like CSV, XML, JSON, and Excel sheets, and it’s also great for working with web data and databases. It’s the primary language of choice of many organizations that work with data, and even if you never end up using it for your own needs, it’s going to be a solid point on your resume when you’re applying for relevant jobs. When you do land one of those jobs, you’ll be able to communicate with your fellow data scientists much more easily, considering that many of their solutions will likely be based on R in some capacity.

JavaScript is a very flexible and popular programming language, to the point where many programmers like to joke about the way it’s being introduced to various fields where it had little to no presence before. This popularity really took off in the last decade, with major companies like Facebook and Google releasing their own JavaScript-based libraries for various purposes, like Electron and React. You’re likely using a few JavaScript applications in your daily life too, and may not even realize it – LinkedIn, PayPal, Netflix and Discord are all based on JavaScript, and the list goes on.

It’s also very popular in the data science field, although its use there is still somewhat limited, but it’s projected to grow significantly over the next decade. With many of the popular data libraries now available for JavaScript, it’s only a matter of time before it becomes the primary choice for large organizations operating in the field. JavaScript is also quite easy to learn, not just because of its simple syntax, but also because of the huge variety of tutorials and full-blown courses available for free all over the internet. The JavaScript developer community is also very active, and if you find the right place, you’ll find them to be a friendly bunch as well. Many of the problems you’ll encounter in your learning are likely already solved somewhere out there, and it won’t take long to find solutions to anything you might get stuck with.

C and C++ are not traditionally data science languages. In fact, it can be argued that they are not quite suitable for working with complex data sets, as they can be quite restrictive due to their safety features and strict memory management requirements. However, many of the big libraries in the data world are written in those two, so knowing them can be a huge boost to your productivity. If you get really involved in data science, you’re going to have to get your hands dirty at some point, and make tweaks to the libraries and frameworks you’re working with.

And without any prior experience in C/C++, making even a simple change can lead to disaster. That’s why C specialists are still highly renowned in developer communities in general, and why a deep understanding of those two languages can be invaluable to those who want to progress far in data science. If you’re happy working on simple tasks that don’t require too much technical involvement, you can probably skip these. But if you’re planning to make data science your actual career and want to get as involved as possible in the field, having these in your toolbelt is going to make you immediately stand out from the crowd.

SQL can seem quite different if you have experience in programming but have never dealt with it specifically before, and learning it is pretty much mandatory if you want to get involved in data science. It’s the language of databases, and it works in a unique way that takes some getting used to. But once it clicks, you’ll find yourself constantly running various queries in your SQL console while you’re working on your data sets. How many employees of an organization have a salary that’s below the department average for a specific department in a specific time period, and how many of them have the necessary qualifications for promotion? A question like this might require a dozen lines of code in a language like C or even Python, but it’s literally just one query in SQL. And that’s not even a complex example – it’s actually the kind of question you would find in an introductory tutorial for SQL.

The language is very powerful when used correctly, and it ties in with every other language in the above list – they all have popular, well-maintained libraries for working with SQL databases, and you can expect to use those heavily in your daily work as a data scientist too. Learning SQL is not a bonus in this field; it should be one of your primary targets if you want to be taken seriously. Even if you initially don’t rely on it too often, it will still be very useful for running small queries to answer simple questions while you’re building a bigger puzzle.

While these languages are considered stable and they are not going anywhere anytime soon, it’s important to understand that the data science field is very dynamic and changes all the time. If you want to be successful and progress far, you’ll have to always be on the lookout for new developments, and gauge the value of new libraries, frameworks, and even completely new languages as they come up. Learning to be a data scientist never ends – it’s an ongoing journey that requires a strong dedication to the field, but in the end, it’s one of the most rewarding paths in the world of programming right now. 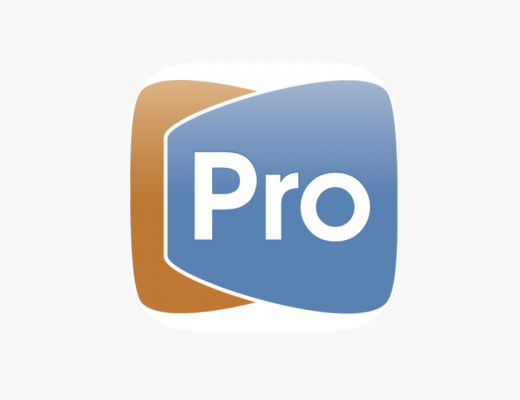 How To Use ProPresenter Alternatives 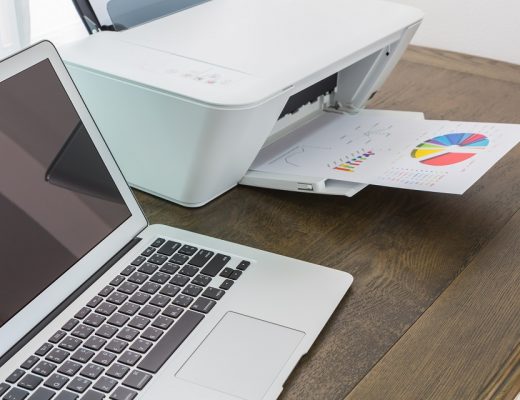 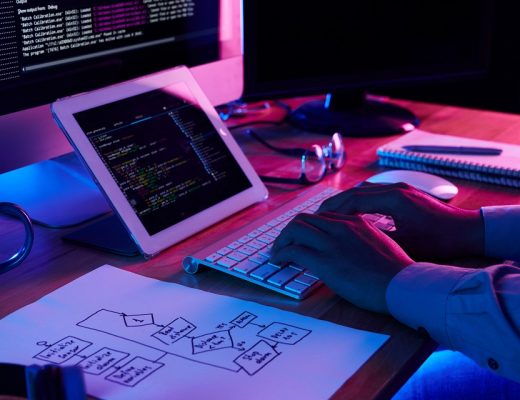 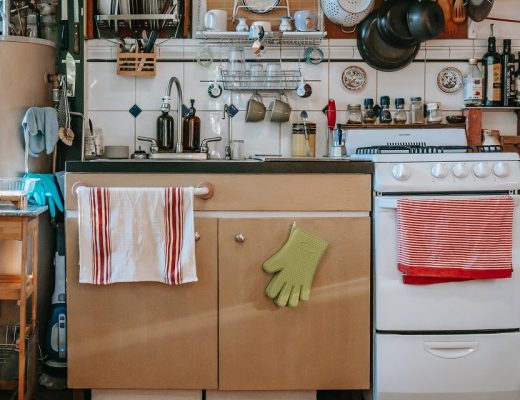 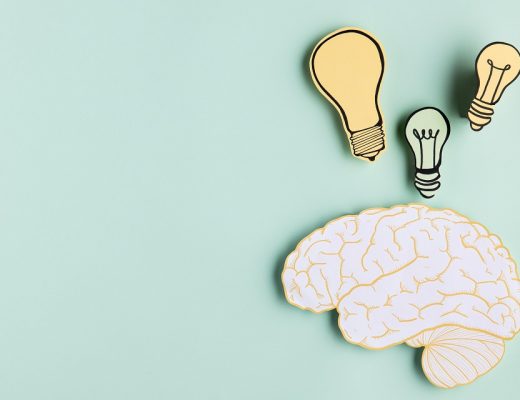 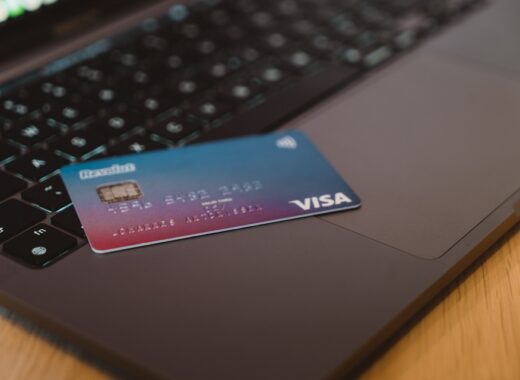 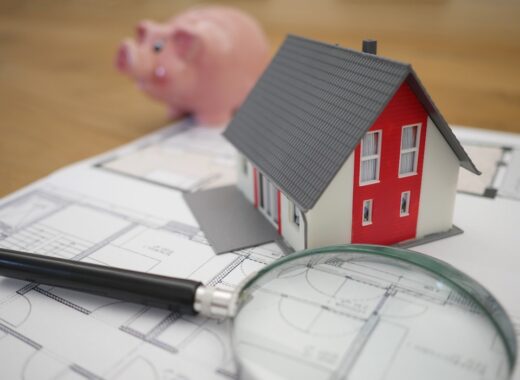 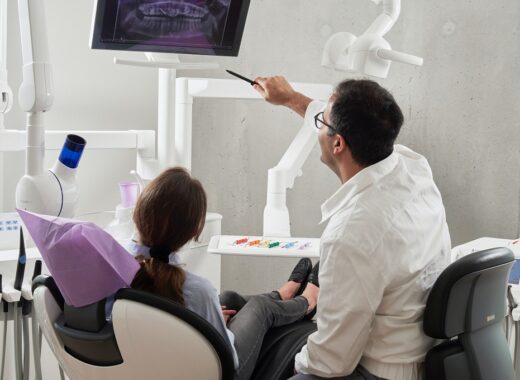