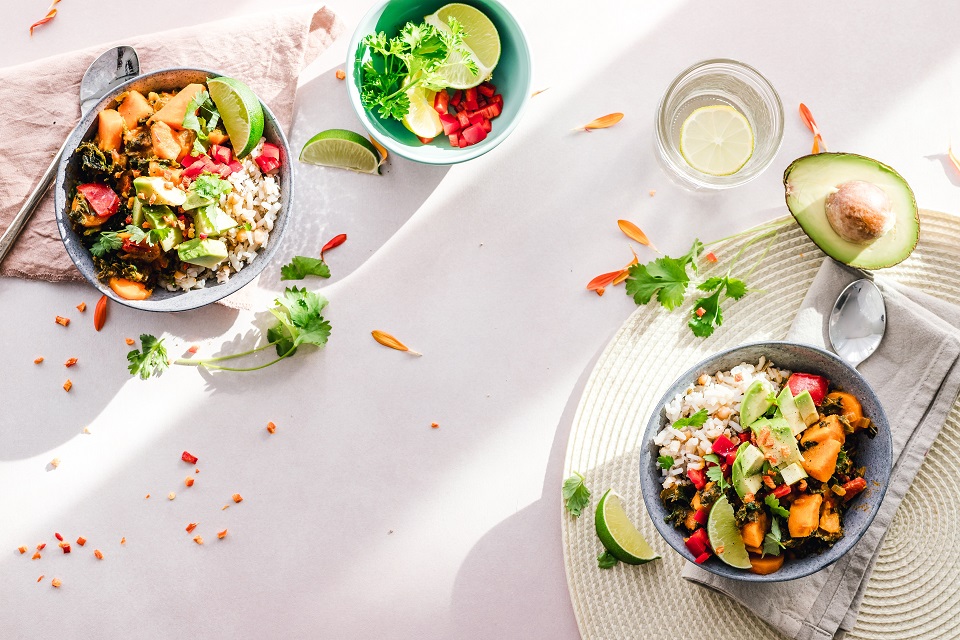 When it comes to traveling, one of the biggest considerations a person makes is the number of dining options available. This is particularly important for vegans; more than just having delicious food, plant-based travelers deem it important to eat at restaurants that adhere to their diet restrictions. Fortunately, most of the world’s major cities have caught up with the latest culinary trends, including Copenhagen.

The capital city of Denmark, Copenhagen is slowly but surely becoming a mecca for veganism; in fact, the Danes are becoming more and more conscious of their meat consumption, mainly due to environmental reasons. Additionally, most eateries in the city now highlight the use of fresh vegetables and meat substitutes in their menus. Whether you’re a vegan, vegetarian, or you simply want to eat healthier, you won’t run out of options in the Danish capital.

Veganism is getting more and more popular in the European city of Copenhagen, which is evident with the number of vegan establishments that have popped up over the years. Below are 10 of the best vegan restaurants in Copenhagen. For a pleasant and hassle-free dining experience, store your bags and other items at a Copenhagen luggage storage locker.

Arguably the most popular vegan restaurant in the city of Copenhagen, Souls is a 100% vegan dining spot that reflects the Australian laidback and trendy lifestyle. Located in Østerbro, the restaurant was founded by two Aussie natives and is known for serving your favorite comfort food but with a vegan twist. Bestsellers include the mushroom and truffle burger, oyster mushrooms, and their signature “The Brunch Plate”. 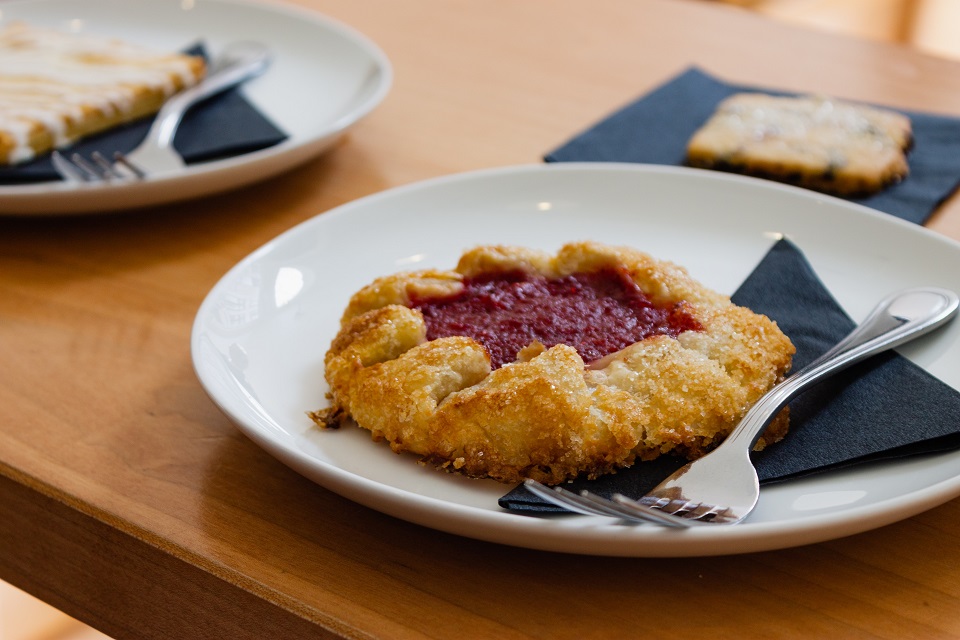 When in Denmark, it would be a sin not to have a danish pastry, which is undoubtedly the most famous sweet treat in the country. Fortunately for vegans, Kaf offers a plant-based version of this puff pastry favorite; located in Norrebro, it is the first-ever vegan café in Copenhagen. Kaf offers a vast range of baked vegan goodies, such as croissants, cakes, and the beloved cream-filled spandauers. Aside from their baked goods, customers may also order coffee or hearty meals for breakfast and brunch.

Established in 2017, Plant Power Food has become one of Copenhagen’s most prominent plant-based restaurants, with a focus on whole food and vegetable-driven gourmet dishes. But what sets this restaurant apart from the other vegan establishments in the city is its commitment to zero-waste; they do not use any oils, plastic, or single-use containers. Every component of their ingredients is utilized to minimize waste production. Bestsellers include the pasta alla carbonara, veggie-filled rice paper rolls, and black bean porcini burger.

For a memorable and fancy dining experience, head over to Urten in Copenhagen’s Latin Quarter. This upscale vegan restaurant offers a 3-course menu that varies depending on the season but is always inspired by cuisines from all over the world. Some of the dishes that have been offered at Urten include Manila chicken with tomato and ginger, Thai soup starter, and beetroot steaks with basil and goat cheese. Urten tends to always be fully booked so make your reservations ahead of time.

SimpleRAW has been one of Copenhagen’s go-to restaurants for vegans, vegetarians, and even non-vegans who simply want to eat healthily. Found in Gråbrødretorv square, the plant-based meals served here, most of which are raw (thus the name), are also free from sugar, gluten, preservatives, coloring, and additives. The menu, which changes depending on the availability of local produce and ingredients, is comprised of breakfast and brunch items that are served all day long. Some staples include raw cakes, salad bowls, and vegan burgers. 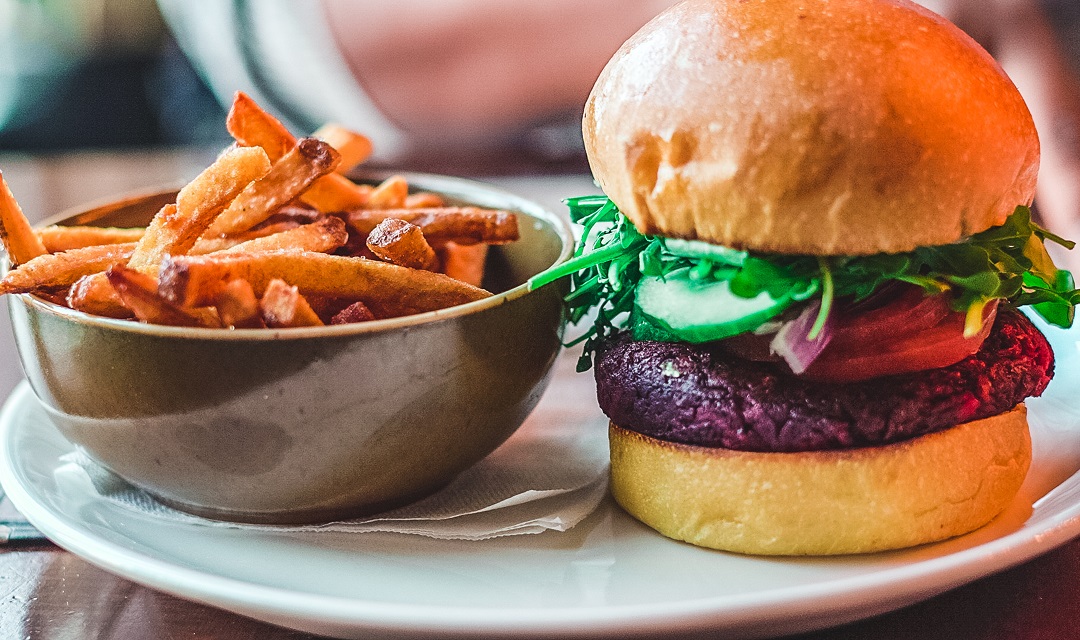 Located in the neighborhood of Christianhavn, The Organic Boho is a vegan café renowned for its interesting menu containing delicious plant-based meals and drinks. Ingredients used at the restaurant are based on locally-sourced and seasonal produce and the dishes that they serve all Instagram-worthy! Customers are spoiled for choice at The Organic Boho – from their veggie burgers and wraps to their smoothie bowls and colorful iced teas and lattes. They also serve plant-based breads and cakes if you’re looking for a sweet treat.

Found along Blågårdsgade street in Nørrebro, a stone throw’s away from Blågårds Plads, is the prominent vegan restaurant Plads’n. This spacious vegan establishment has an extensive plant-based menu but no item is more popular than their vegan pizza, which comes in a variety of flavors and uses dairy-free cheese and meat substitutes for toppings. Aside from their pizza, Plads’n also has other offerings such as salads and snacks; don’t forget to satisfy your sweet tooth by ordering from their vegan dessert range, which includes snickers cake, chocolate mousse, cheesecakes, and banana cakes.

While Ark is relatively new in Copenhagen’s vegan dining scene, it has already built a solid following of both locals and tourists; after all, Ark was conceived by the same group of people behind the city’s well-beloved Souls vegan restaurant. The restaurant-bar’s tasting menu is meant to be shared “family style” and is made from the freshest local and seasonal produce. Ark also has a cocktail bar with a range of beverages such as beers and wines, all of which are 100% vegan.

When it comes to vegan restaurants in Copenhagen, the most unique concept has to be that of One Bowl, a not-for-profit community restaurant where everyone is welcome to eat or volunteer. Committed to providing an open space for everyone and to facilitate better relationships, One Bowl offers plant-based meals on a “pay as you feel” basis. This means anyone can eat here regardless of their capacity to pay and the amount to be paid is left to the customer’s discretion. The restaurant has become one of Copenhagen’s most popular vegan establishments, not just because of its unique mission but also because of the tasty plant-based food served here.

Who says vegans can’t have ice cream? In Copenhagen, the best plant-based ice cream can be found at Nicecream. This vegan ice cream bar was established in 2015, with the first store located near Sankt Hans Torv; since then, Nicecream has opened three more locations and is available through a number of resellers across the city. The ice cream they serve here is made out of fruits, such as coconut and banana, and contains no additives and flavorings. Aside from their famous ice cream, Nicecream also serves sundaes, popsicles, milkshakes, cookie sandwiches, frappes, and more. 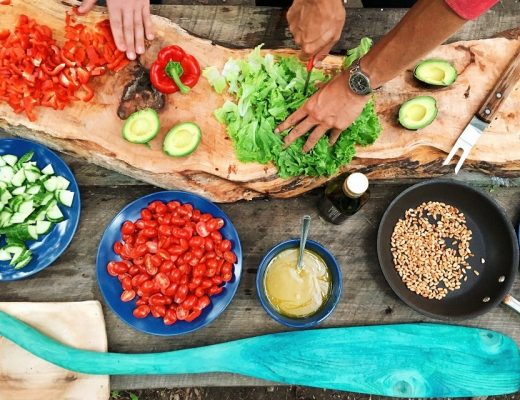 What Is Flexitarian Eating And Why Is It So Popular 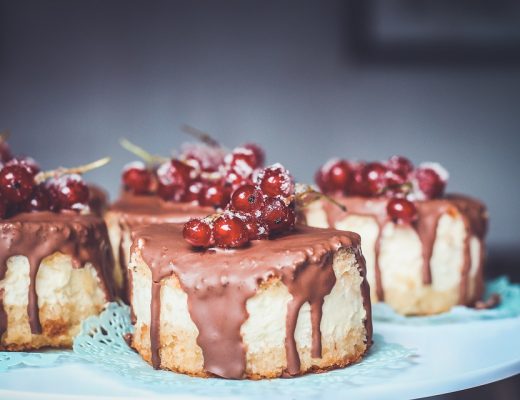 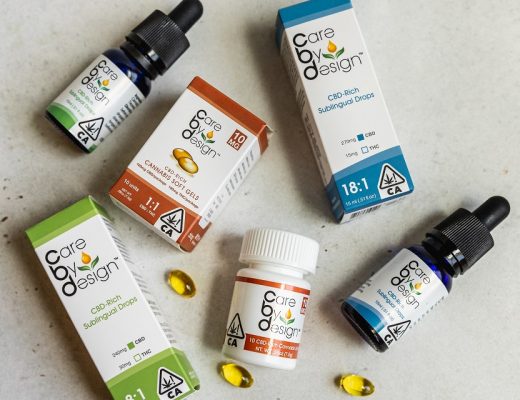 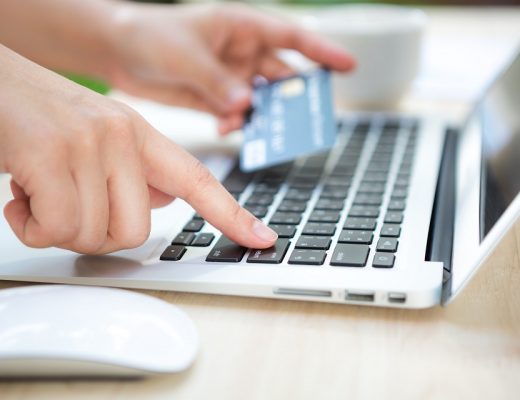 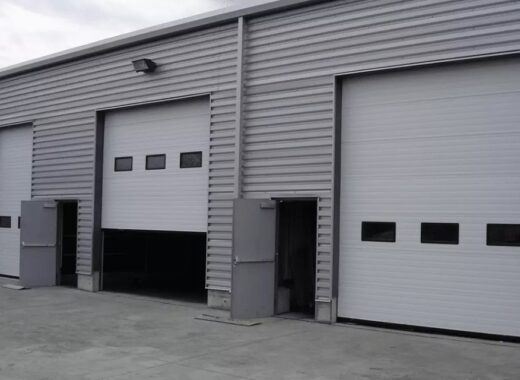 Everything To Know About Repairing Commercial Garage Doors 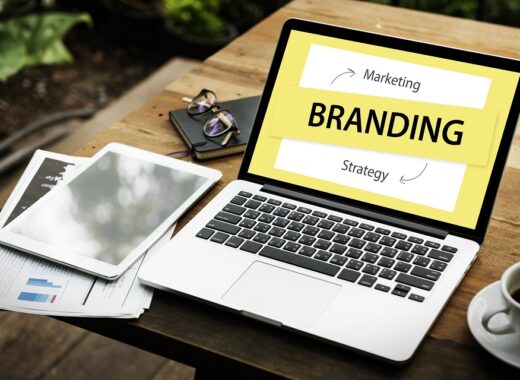 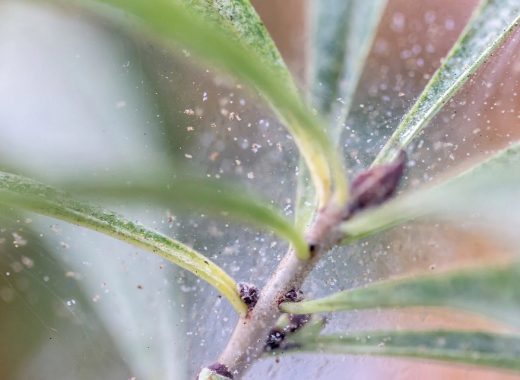 Signs That Your House Has Spider Mites