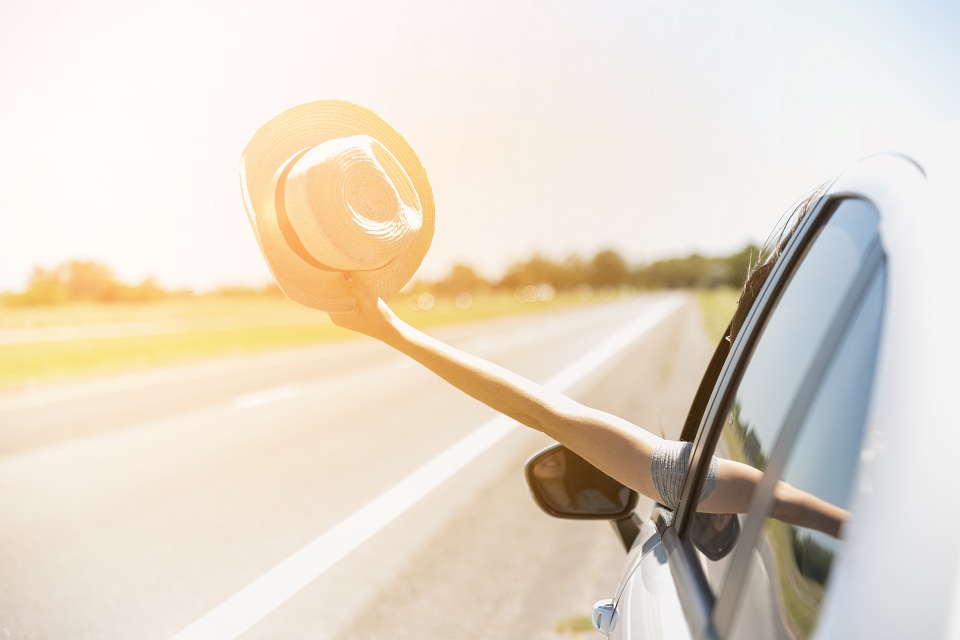 8 Great European Road Trips You Must Do In Your Lifetime

Nothing can be compared to the liberating feeling of hitting the highways along the European roads and unfolding some of the world’s most beautiful journeys. Yes, for travel enthusiasts and backpackers, road trips are the best times of their life to enjoy both landscapes as well as the cultural wonders of Europe. These journeys on wheels come with no boundaries or schedules but only an urge to witness the bounties of the roads and drink in the beauty of the surroundings. Moreover, these trips help you in understanding your own life and vision.

While talking about such soul-stirring road expeditions, the experience of European roads and the merits they have is unparalleled. With innumerous sights to see, cultures to delve in and festivities to enjoy, these cities are packed up all year-round. Hence, the array of options left visitors with no option but to fill up their fuel tanks, pack all the essentials over the car roof rack, and hit the roads as soon as possible.

For helping you in sorting out some of the best road trips covering the best of European tourism and culture, here are 8 of the unmissable European road trips:

This 29 miles drive through Alpine pass is all travellers’ dream come true. The pass is open between May to October welcoming people with snow-clad mountains, coniferous forests as well as steeply roads to the trail. The journey to cover the picturesque way starts from Altdorf and transcends to the depth of some of the most beautiful country towns such as Burglen, Unterscachen, and Spiringen. The pass goes all the way between the green woods and experiences the thickest of snowfall during Winters. Among other attractions, there are iconic stoppages such as Bruder-Klaus-Kapelle, historical chapels and lethal a swiss variant hot chocolate.

The hilly 115 miles drive to France’s most alluring pathway to Provence is what Verdon Gorge Circuit promises. The drive trails fleets of small market towns, to the high ends of defence towns such as Tourtour, making the trail one of the most dramatic of all. There is evidence of landscape grandeur and old-town French art and culture with diversified villages near Sainte-Croix lake. The Gorge itself is the miniature of Grand Canyon and is often considered its European mirror image.

This creation of leader Nicolae Ceausescu is often considered the best drive-roads among all its European competitors. The Transfagarasan is 71 miles drive full of the hairpin bend which is consecrated in the central region. The journey starts at Curtea de Arges and ascends to the end near Cartisoara. Throughout the tour, you get glimpses of beautiful lake Balea. Ongoing further you can also drink in the beauty of Transylvanian cities such as Sibiu, Sighișoara and Brasov.

Lying between the mythical towns of Bavaria and Baden, Romantische is essentially a fairytale town. Covering 22 miles throughout local roads B25, B17 means you’ve covered the most spectacular array of castles, fortified cities, and some other architectural geniuses. The town reeks of medieval arts and cultures with places such as Würzburg’s Residenz, the old village Tauberbischofsheim, and the upstream view of Tauber. Additionally, the town is gifted with landscapes such as Ries leading to the footholds of Alps by the end of Romantic Road ascending at Füssen.

The Military Road, Isle Of Wight

The 12-mile short ride around the coastal towns perched on top of the village of Chale is the perfect spring drive. The military road was built for defence during Louis Napoleon’s invasion and offered an alternative bird’s eye view of the region. The journey covers the delights of places such as St Catherine’s Down, Blackgang Chine, National Trust coast and some other cliffs lying close. Among all the other things, visitors here can easily have the glimpse of white cliffs stretched all the way from the southern coast to freshwater bay.

Ring of Kerry goes 110 miles round around the peninsula of Ireland’s Iveragh. The travellers throughout the journey could get the absolute beauty of an Irish highland while covering some of the most beautiful historical sights, landscape wonders and Irish culture. Usually, the drive starts through Killarney in anti-clockwise directions and includes the national park, ancient town of Cahersiveen, beaches at Glenbeigh and a fair share of Atlantic’s beauty. Some other iconic views here are Moll’s Gap, Saneem, Valentia Island and seaports such as Portmagee.

This Norwegian pass is a four-mile joy-drive starting from the green valleys of Andalsnes in Rauma and ending at the hairpin bend of the country town Valldal. Trollstigen remains open throughout the summer and closed during fall and winters. For all the travellers seeking a gateway from the humdrum of life, this drive offers calm passage through the narrow valleys, hedgy waterfalls, wooden cottages and other photographic sights. The roads here are barricaded using rows of jagged stone, making it one of the most beautiful passages. Although what makes it stand out of the usual crowd is its twists and folds covered trail.

This high Alpine track is best suited for the adventures with a sports car or other premium vehicle. Usually, the journey starts at Bruck in the Salzburg valley covering 30 miles to reach the end at  Carinthia. Throughout the tour, there are famous national parks such as Hohe Tauern National Park, Alpine Nature Show museum and 36 different mountains to cover. Moreover, the scenery changes from one peak to another, including all the aspects of Alpine beauty.

European extravaganza road trips are often counted among the best of all. The towns mentioned above cover the best of European sights and culture to behold. With the advancement in tourism policies of all these major centres, the journeys to these distant lands have become an easy task. Presently, there are several travel options to add to your bucket list without further complication. Travellers from all over the world now have the liberty to opt for one memorable drive of their lifetime. 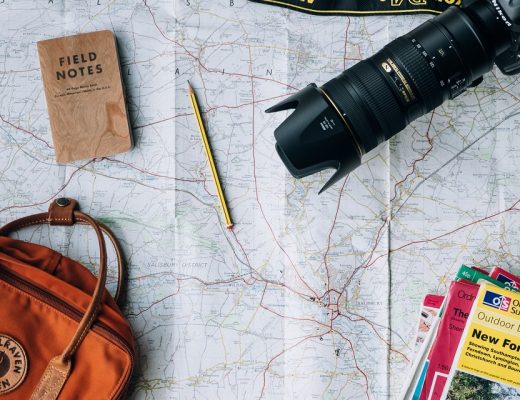 A Mini Guide To Saving Money On Travel 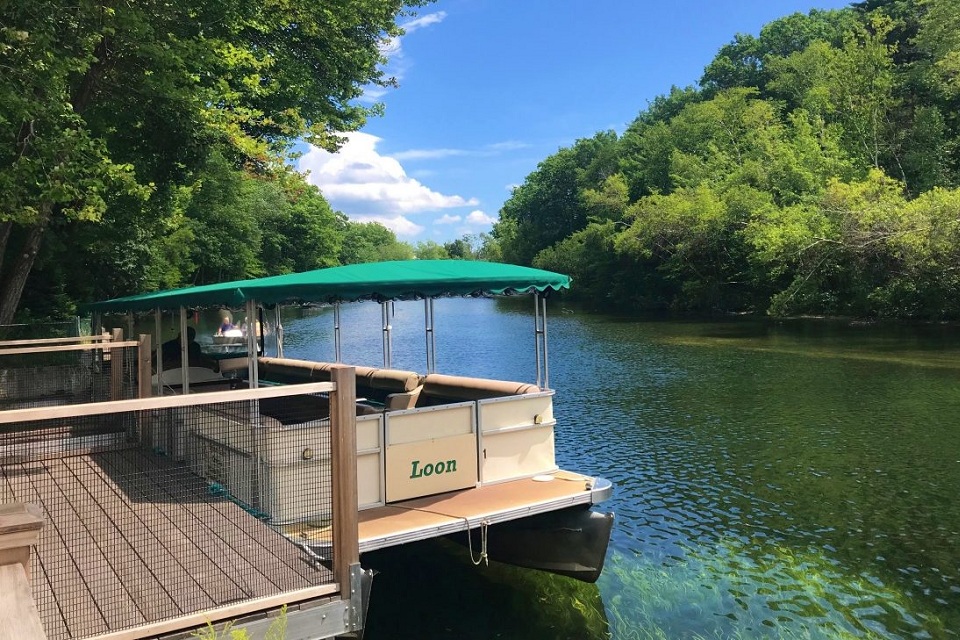 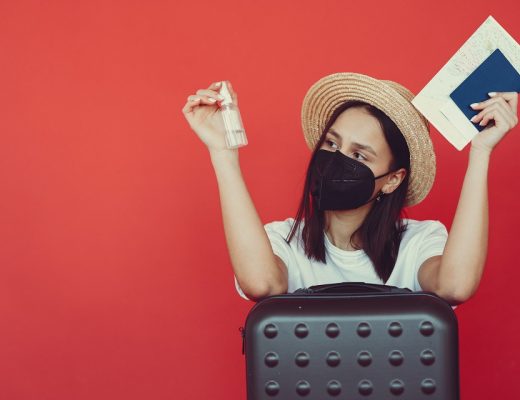 Dealing With Traveling During The Current Pandemic 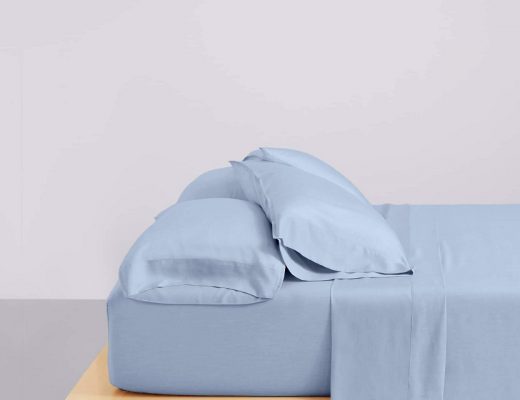 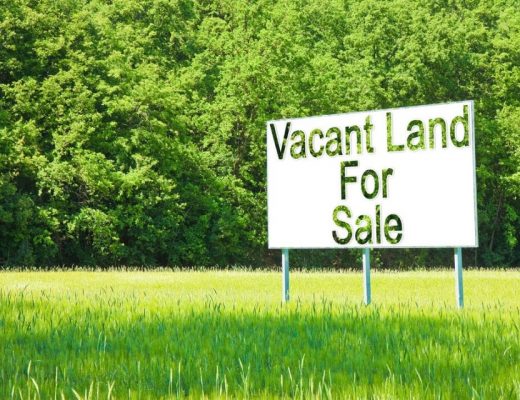 Top 5 Reasons You Should Be Investing In Vacant Land 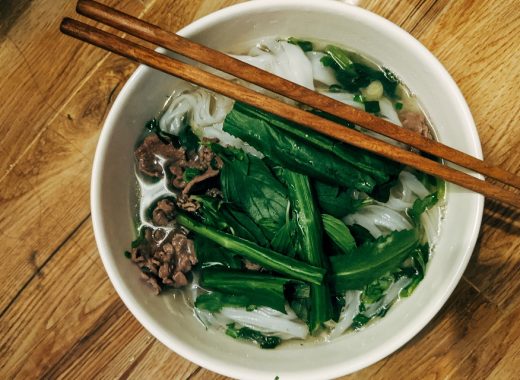 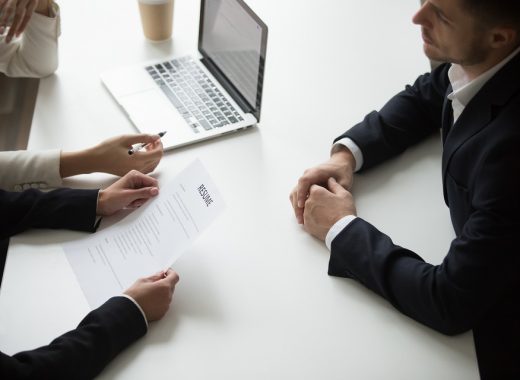 How Important Is Employment History 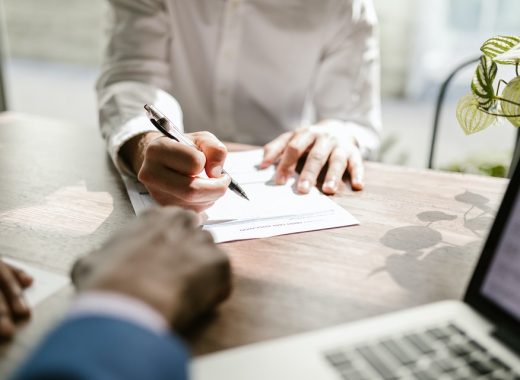 Benefits Of Hiring An Insurance Broker